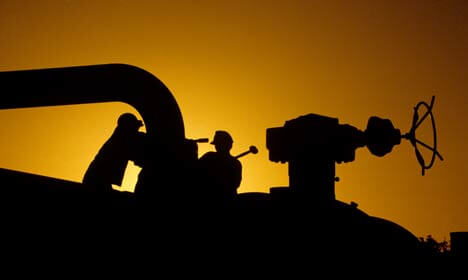 A mechanical seal consists of two extremely flat faces running against each other, one fixed and one rotating. The seal faces are pushed together using a combination of hydraulic force from the sealed fluid and spring force from the seal design. In this way a seal is formed to prevent process fluid leaking between the rotating and stationary areas of the pump.

Various materials can be chosen for the seal face combination. Generally, this comprises two, non-identical materials. Depending on the application and the fluids being sealed, the design engineer has to choose the most appropriate material combination. In independent tests mechanical seals incorporating REFEL reaction bonded silicon carbide have exhibited the lowest levels of counter face wear. This is due to the fine grain structure of REFEL and the high degree of bonding between the silicon carbide grains resulting in incredible stiffness properties. Mechanical seals made with REFEL have longer life, reduced propensity for leakage, and hence less seal failure.

REFEL also has the highest thermal conductivity of any commercially available silicon carbide which means any excess heat generated by, for example, dry running, can be dissipated faster than other available material combinations. REFEL gives the mechanical seal designer peace of mind knowing he has the best material available. 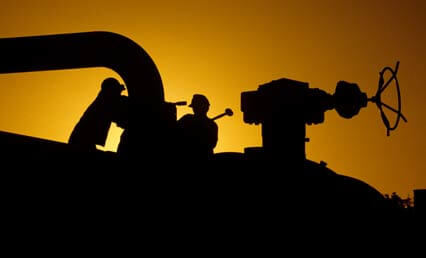 For more information, to order or to speak to a member of our product team

Complete the form below to speak with a customer services representative or request a call back.